How E-Scooters Pave Way For Smart Transportation In India?

In June 2015, the Central Government of India announced the Smart Cities Mission. The idea was to leverage technology to develop new smart cities and enhance the overall landscape and connectivity of existing ones. While the process is still in a nascent stage, some aspects of this roadmap are being realised independently or as a precursory move. Smart transportation is one such essential cog, not just in the context of smart cities but the larger picture of the nation’s economic growth. It is a broader term that encompasses smaller, often interdependent elements like IoT driven transportation systems, driverless vehicles, or automobiles with some intelligent system. Another facet to smart transportation is that of green, energy-efficient alternatives. The need for sustenance and conservation being underscored by climate change indicators, governments globally have finally started to take measures to protect the planet. Electric vehicles are entirely in keeping with the nation’s intentions to adopt sustainable practices and are an essential piece in the puzzle. A piece that is likely to come in the form of an e-scooter!

Electric scooters are becoming increasingly popular in metro cities and are getting a nod in Tier 2/3 cities and rural areas as well. They are plug-in scooters, where the electricity is stored onboard in a rechargeable battery. The primary reason for individuals and countries eagerly adopting them is their no-fuel, environment-friendly nature. Because they don’t need any fuel to run, the operation and maintenance costs involved are meagre, making them an ideal mobility solution. Some other advantages are:

Several companies, including BGauss, have modelled their e-scooters to cater to all kinds of audience who look for reasonably priced tech-forward, sleek models that are ideal for urban and rural areas, and perfectly balance form and function. The electric two-wheeler market in India is expected to grow at a CAGR of over 44% during 2019–2025. Moreover, the Government has set a target of electric vehicles crossing about 20 lakh units in sales, of which e-scooters will make up a huge chunk.

What lies in the future of electric scooters, and how will they transform the transportation scene to make it smarter, cleaner and more viable? Here are some parameters that can influence more people to embrace these zero-emission travel saviors and help them pave the way for India’s smart transportation!

One conclusive evidence one can gather from the points mentioned above is that the efforts need to come from all stakeholders involved, to accelerate the progress being made in smart transportation. The Government needs to introduce more policies, overcome infrastructural challenges and build a more robust supply chain. Manufacturers need to enhance the design and technology aspects while trying to fix battery issues. Finally, consumers need to drive the change by embracing the concept of sustenance and looking beyond conventional commuting options. Together, we can build an ecosystem that benefits everyone and help achieve India’s future goals! 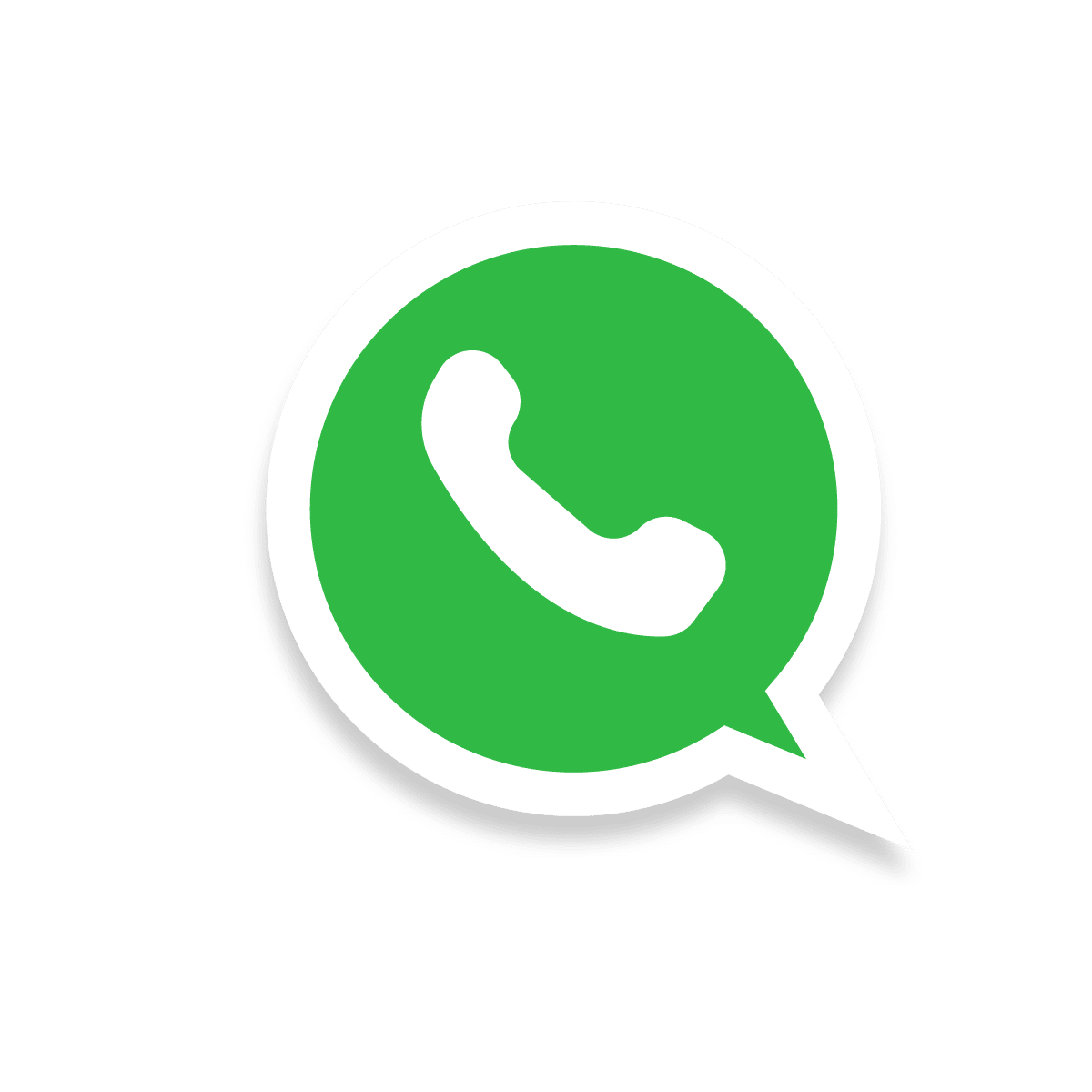